Asian leaf-vegetables are a collective title for a small choice of all the vegetables grown in Asia, chiefly in China and Japan. Many of them have been cultivated for thousands of years and are very common in Asian cuisine.

Most of them belong to the cabbage-group of the Cruciferae-family and they grow very well here. Our cool springs and autumns fit them extremely well. If they are protected in hotbeds or greenhouses against too bitter cold only the weak winter-light prevents them from growing the year around, almost. They are easy to grow and often yield both the first and the last green leaves from the garden.

But like many other species of cabbage they bloom easily during the long days of early summer and loose their tenderness and taste. They are best from late summer until late autumn and provide lots of vitamin-rich, fresh green leaves and crispy stems.

The kinds that belong to other families are not as sensitive to the sun and heat of summer. Some of them even welcome it.

The flea-beetles can cause serious problems for the cabbage-group, mostly if sown in spring and early summer. Usually the plants overcome the attack. They grow quickly if the soil is rich in nutrients and of even dampness. Sprinkle wood-ash, lime, algomin, or rock flour repeatedly on and around the plants if the flea-beetles are troublesome. This also protects against the cabbage fly which likes to lay her eggs close by the stem and let her small white larvae eat the roots.

To further confuse the insects it is a good idea to grow them together with aromatic herbs, the onion-family, celeriac and potatoes, but not in the company of runner beans and strawberries, which the cabbage-family dislikes. Read more in the chapter on How to grow cabbage plants below.

The sorts, which do not belong to the cabbage-group, have shown themselves to be quite untroubled by our Nordic insects.

SOWING: Sow the cabbage-seeds successively from very early spring until late summer. Sow them thinly, about 1 cm deep directly in the land or in hotbeds and greenhouses for an extra early or late harvest. Seeds sown in mid-July usually yield the best harvest. N.B. Read about the varieties which do not belong to the cabbage-group separately.

SPACING: All sorts, except Shungiku and Mitsuba, should be thinned out to a mutual distance of 25-35 cm. The thinned out plants are edible. Keep a distance of 35-50 cm between the rows, if you sow in rows.

HARVEST: Begin to pick the leaves early. The plants grow quickly and harvest the more or less close-knitted heads as they are ready. Several cabbage sorts begin blooming in summer, so do not delay the harvest. They tolerate quite a lot of bitter cold and can be eaten fresh far into the late autumn. Use them raw, boiled, preserved, fried in salads, soups, gratins, and stews etc. 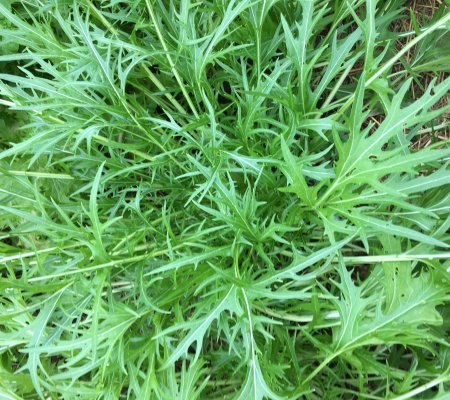 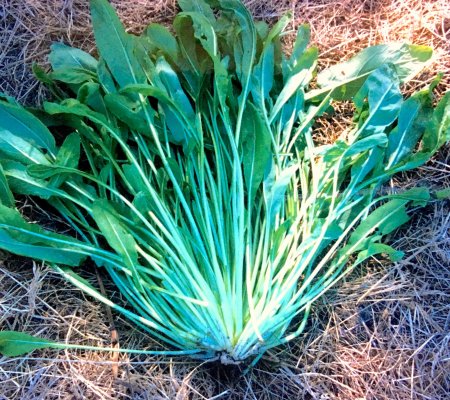 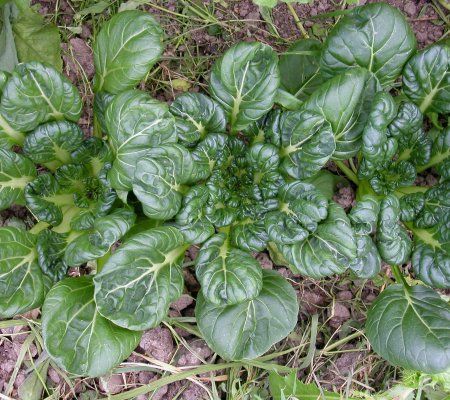 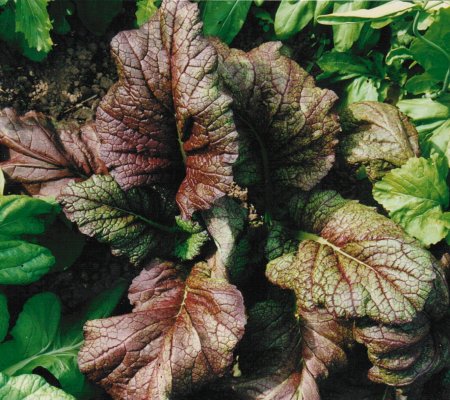 Is a very beautiful so called mustard-lettuce from Japan. It decorates the garden with... 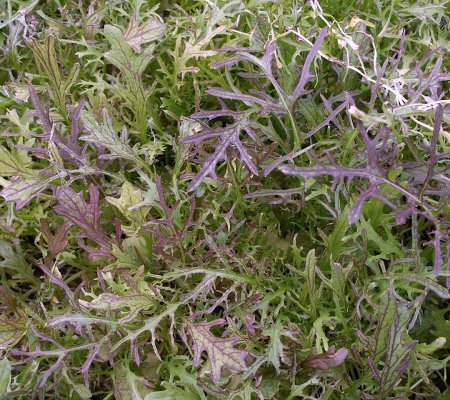 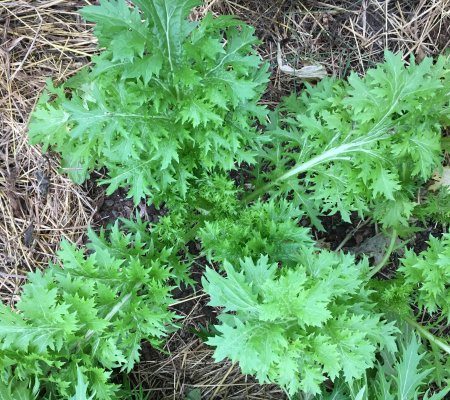 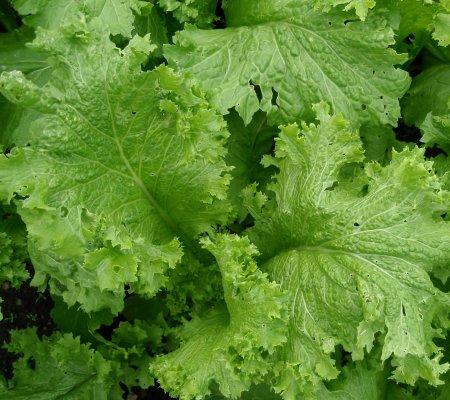 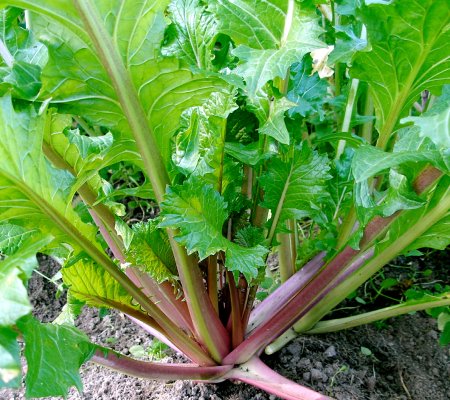 A new beauty among the Asian leaf-cabbages with deliciously pink stems and leaf-nerves.... 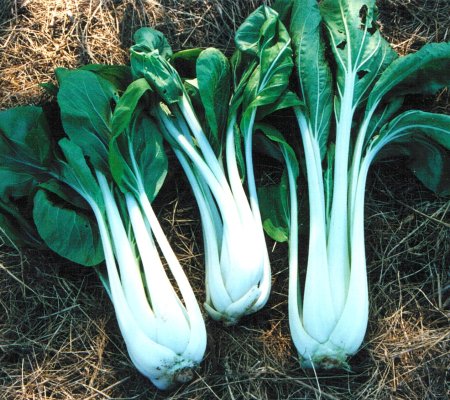 (Brassicarapa chinensis), Pac Choi is a vigorous beauty in white and dark-green with... 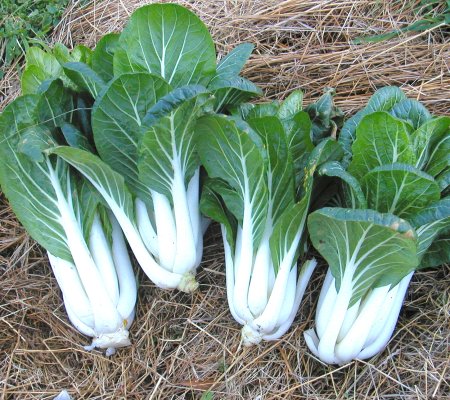 Pac choi. We used to have Prize Choi in our assortment in the beginning and middle... 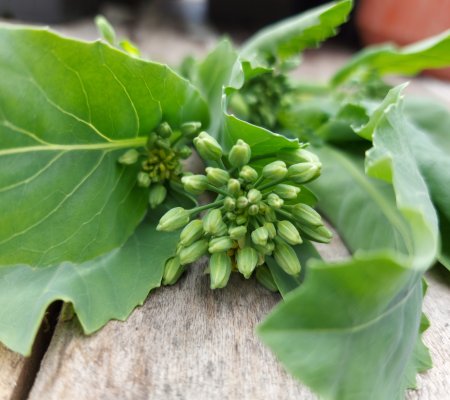 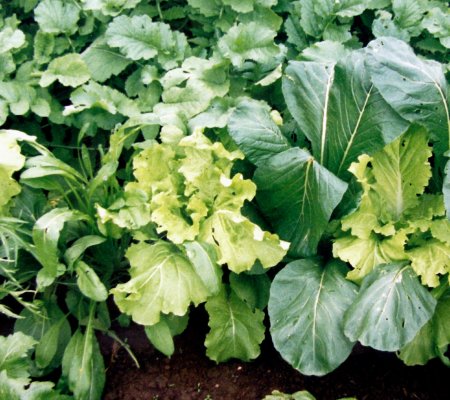 Is a beautiful and tasty mixture of several Asian leaf vegetables, from light-green to... 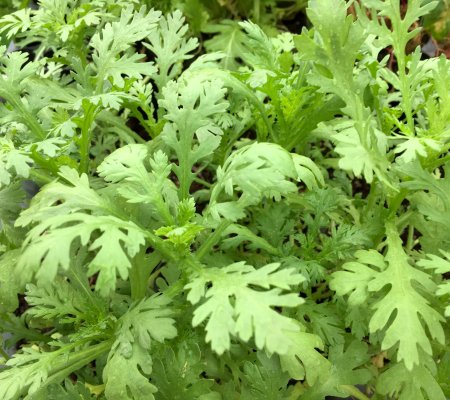 Also called Garland, is an edible species of Chrysanthemum (C. coronarium) of excellent,... 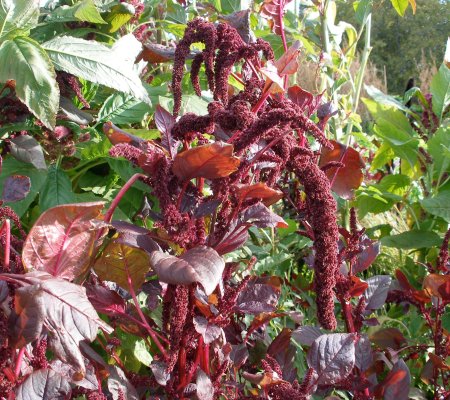 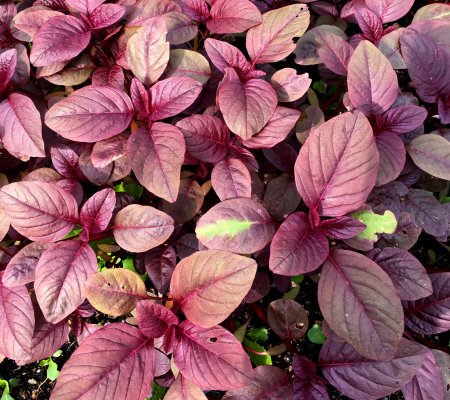 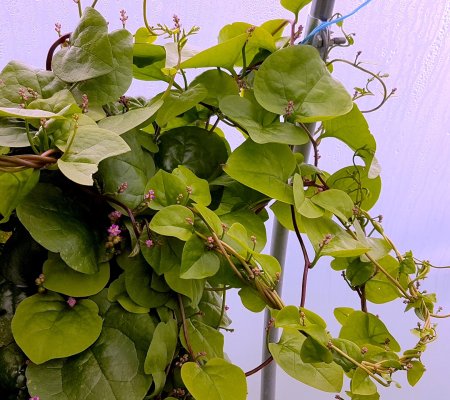 Is a beautiful heat-loving liana with dark-green leaves,wine-red stems and pink flowers.... 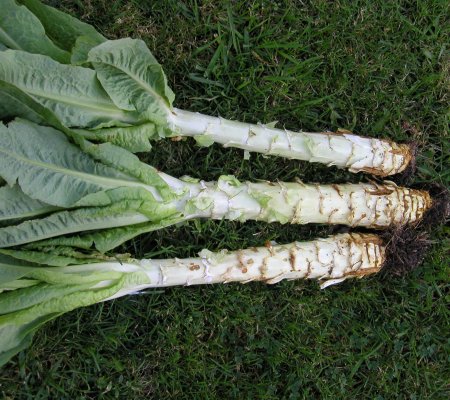