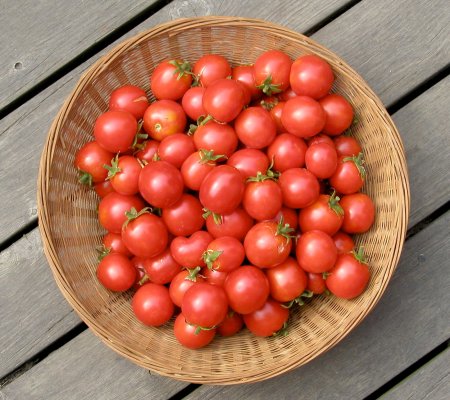 From Germany. Side shots should be removed.