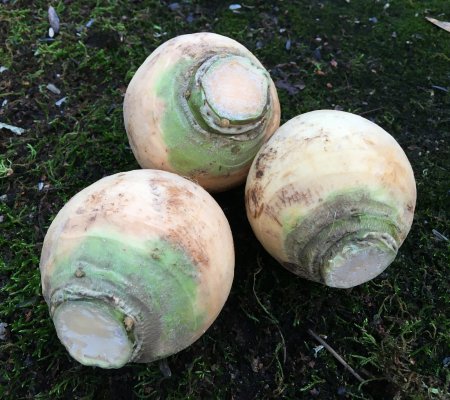 Is an old retainer from Germany. It produces a very fine and smooth root with yellow underside and green neck. The root is almost spherical and has a small leaf-base. The flesh is light yellow, juicy and tender. Wilhelm Burger has good resistance to clubroot disease and can also manage lack of boron in the soil. Excellent for long-term storage. A portion contains about 300 seeds.