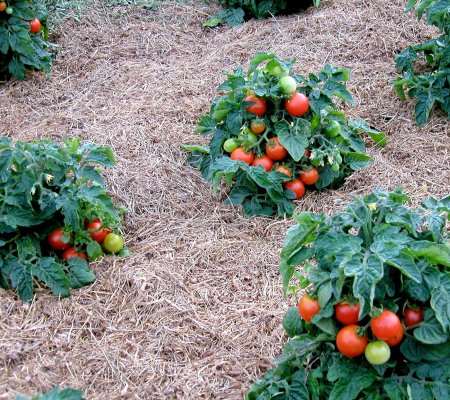 Is a well known short cherry tomato for pots, urns and plots. The fruits are round, clear red and sweet, weighing around 15 g. It has small seeds. We have received seeds of varying quality for the past few years and have because of that, multiplied these seeds ourselves to be certain about what we are putting in the envelopes. A portion contains about 20 seeds.