Malva moschata
Perennial. Belongs to the family of mallow plants, Malvaceae. It is a hardy and easy to grown mallow, that blooms all summer while spreading their mild musk scent. The musk mallow is modest, but obviously grows stronger on a fertile soil. Overwintering is rarely a problem, but in the north it is safer under a protective blanket. The musk mallow is 70-80 cm high.

SOWING: Sow 1 cm deep indoors in April or directly outdoors in May-June in a sunny spot. The seeds take two to three weeks to germinate. 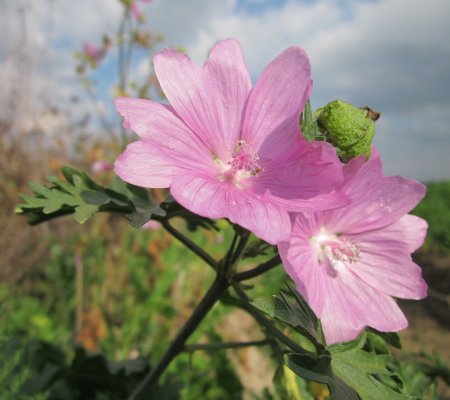 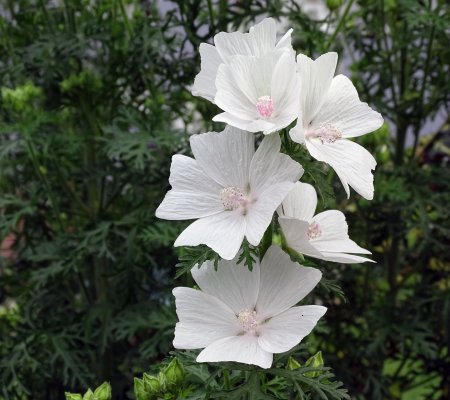 One portion yields at least 50 seedlings.