Cucurbita pepo and maxima
The marrow is a vigorous climber, botanically in the same group as summer squash. Its peel is harder, however, and it can be stored much longer. A few kinds have been classified as C. pepo (winter squash). The fruits are usually from pale-yellow to orange in colour and can grow very large. There are many records of several hundred kg. Here in the North we have, however, chiefly grown the oblong light yellow forms.
The pumpkin is not quite as heat loving as squash or cucumber but is grown in the same way. Read further under cultivating cucumber plants for advice.

SPACING: The pumpkin is a climber and can become very large. Give it ample space!

HARVEST: Harvest before frost harms the fruits. The pumpkin can be stored for several months without the heat treatment given to winter squash (maxima pumpkins excepted). It is used in everything such as soups, casseroles, pies, desserts, marmalade and preserves. Read in our booklet of recipes! 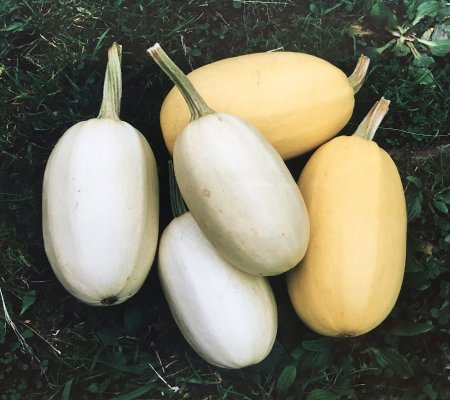 Spaghetti Pumpkin is a different kind of pumpkin, probably originating in Manchuria and... 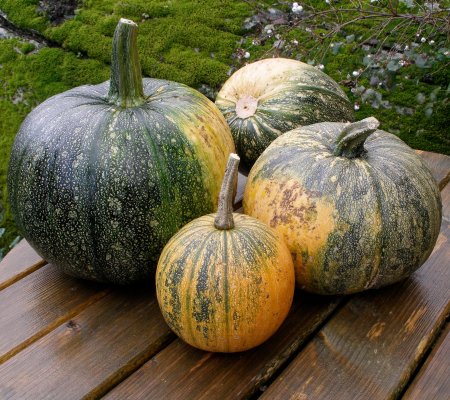 Is a beautifully orange pumpkin from USA, introduced before 1863. Since then it has been... 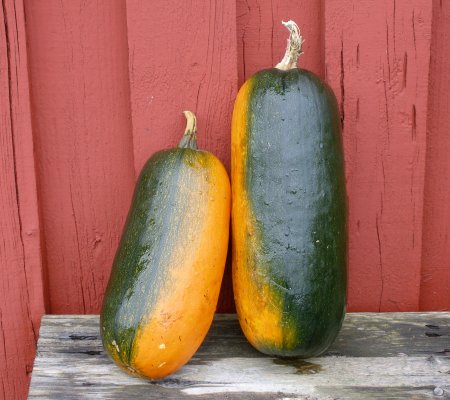 Is a real food pumpkin of thick, orange, thread-free, sweet flesh. The fruit is oblong,... 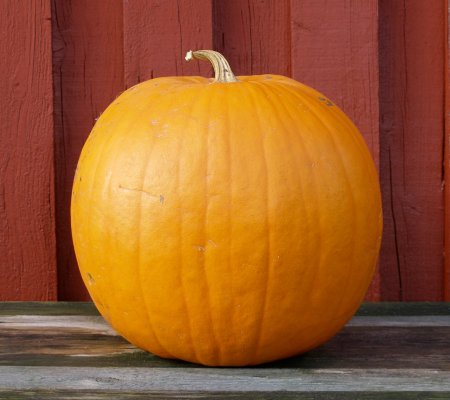 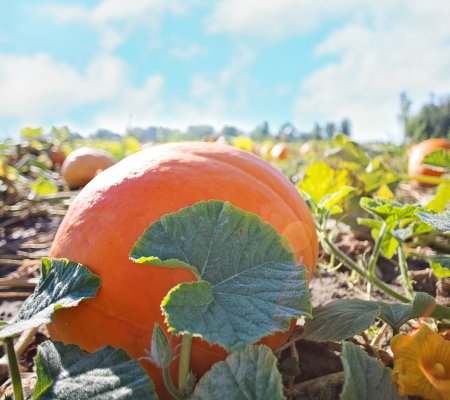 Is the real giant with a world record of more than 600 kg. Normally it yields... 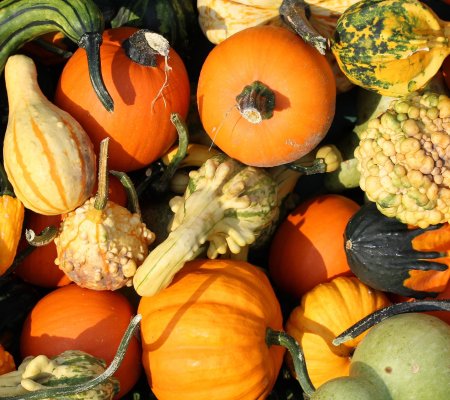 This is a very decorative mixture of small early sorts, containing sorts like Apple,... 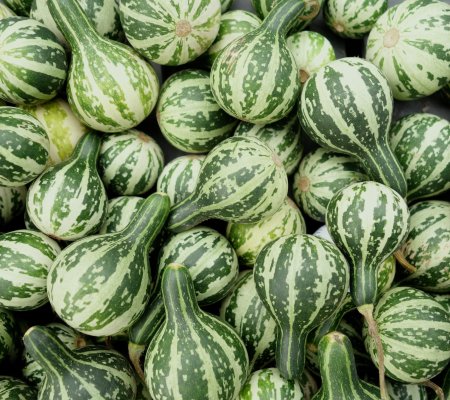 You don’t need to be able to eat everything you grow. Tennessee Dancing Gourd,which is... 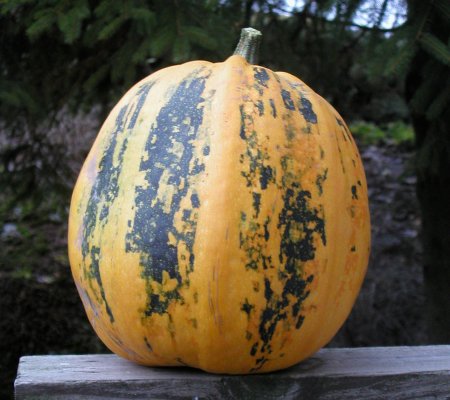 Is a pumpkin with naked seeds named for the legend of Lady Godiva.  The fruits are... 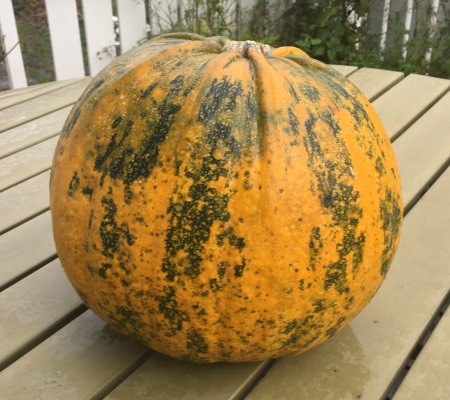 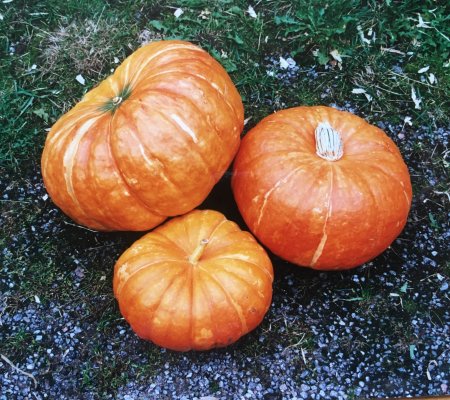 Is a more than 100 years old French pumpkin with deep-red-orange peel. It is popular in... 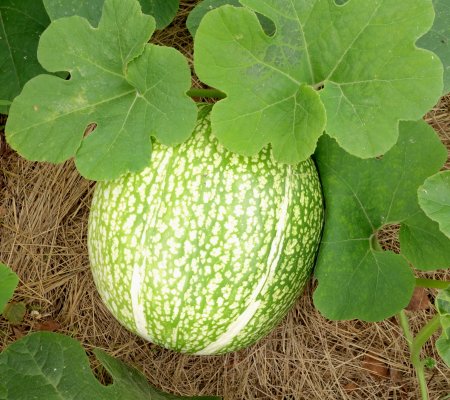