Brassica rapa
From where does the egg turnip come? The scholars quarrel about it. Some say that the Mediterranean countries are its cradle while others bet on Afghanistan and Pakistan. The oldest known egg turnip wasn"™t grown for the sake of the root but for the oil-rich seeds. This egg turnip, Brassica rapa var. oleifera, was a most important oil plant in a large part of Asia. The oil that burned in European oil lamps from the 1200s and onwards came from India, chiefly and this turnip.
The Egg turnip didn"™t come to Europe as an oil plant but as a root vegetable. The Romans preferred it to carrots and grew great amounts of it. Its glory time in Northern and Western Europe was during the 1600s and the 1700s when it was grown to such great extent that the period is sometimes called the "Age of the turnip (egg turnip)". Seed catalogues from the end of the 1800s still offer 15-30 different sorts of many different colours, but during the 1900s the popularity of the egg turnip has steadily diminished and it is now only grown in small scale. The flesh of the Egg turnip is white or yellow of a little sweeter and milder taste than that of the swede. It is easy to grow and grows quickly in most soils but prefers a humus-rich one with a good supply of water. The heat of summer and drought often give the egg turnip a pungent taste and cause it to become spongy. You will get the best quality and less attacks from pests if you sow in early spring or late summer both under glass and directly. Small egg turnips are delicious and easy to use so it should be grown a lot more. The egg turnip is often troubled by the larvae of the cabbage fly which burrow in the root, especially in spring and early summer. Sometimes the egg turnip is used as a capture crop in other cabbage patches.  Read the chapter on Growing cabbage plants for further advice on cultivation and pest control.

SOWING: Sow early in spring as soon as the soil is ready ab. 1cm deep. The egg turnip grows quickly and easily becomes spongy if allowed to grow too large. Thus it is good to sow gradually, a few weeks between the sowings. Roots for storage should be sown in July-August.

HARVEST: The same as the swedes but most egg turnips have a bad keeping qualities, a few months tops in a ground cellar. Harvest the egg turnip young and use it raw in salads, sour it, fry it and mix it in casseroles, soups, gratins etc. 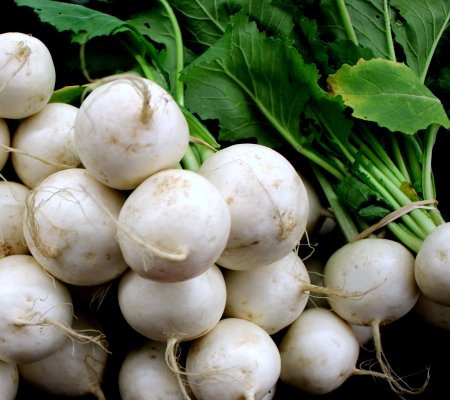 Is a well known Turnip with strong growth. The roots are smooth, round, and sometimes a... 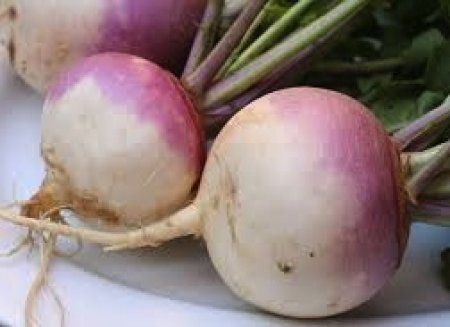 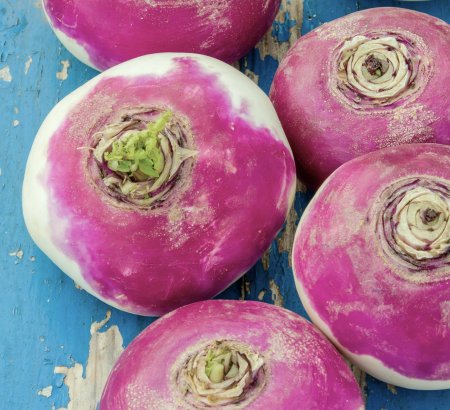 Comes from a selected strain of Purple Top egg turnip which was introduced in 1880, it is... 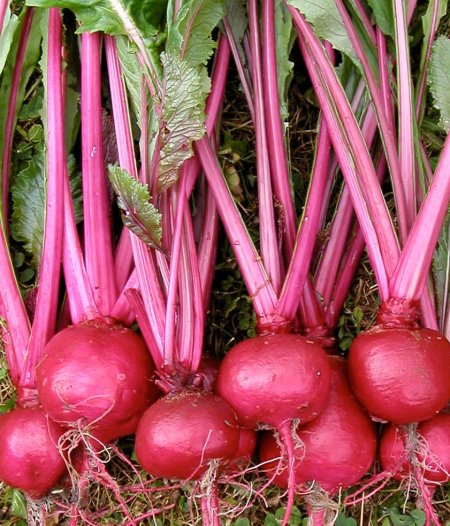 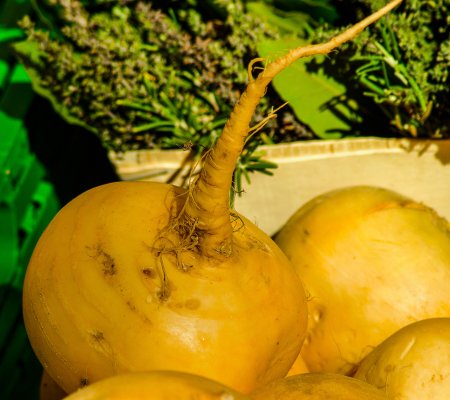 Beautiful golden yellow turnip presented in 1863. It has a light yellow, tender and sweet...